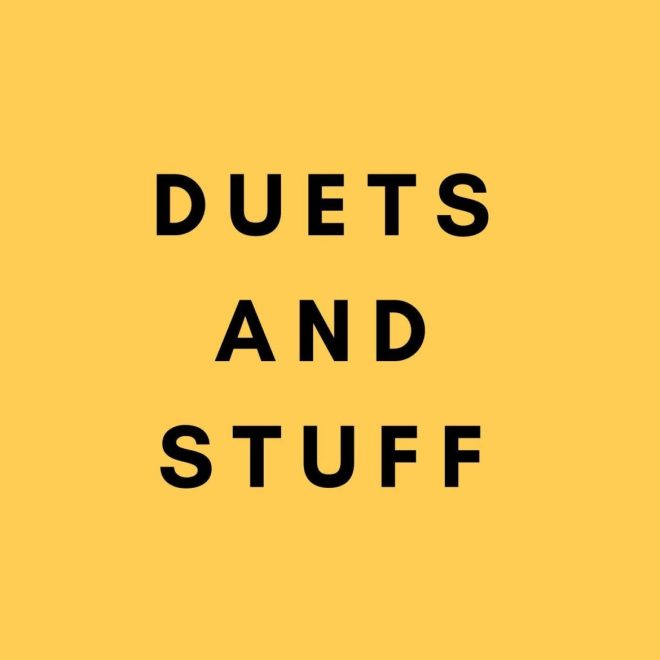 Hailing from Sweden, Duets and Stuff is a self-proclaimed “easy-going DIY project with songs that are written and recorded in their living room at home.” Focusing on daily struggles and interactions, indie listeners will find the duo’s music memorable and relatable.

In their newest single “Already Gone,” band members Greta and Raimond build a simple, almost monotone melody that carries the listener seamlessly through the lyrics. The song exudes an intimate electricity reminiscent of the 80s, starting and ending with a confident drumbeat contrasted with hesitant vocals. With an unexpected minor-leaning tone, the duo attempts to communicate the all-too-familiar feeling of the process of losing someone’s affections.

We’ve all been there — whether in a friendship or romantic relationship, we’ve felt ourselves drifting apart from those we love. We have a choice to make. Will we fight for the relationship and salvage what is left? Will we leave at the first sign of faltering? Or will we drag out the process in the vain hope that the relationship will somehow fix itself?

This stanza alludes to the possibility of starting over, the potential to pick up the pieces and put them back together. So often we try to fix something that is too far gone. We scramble in vain to make amends because we fear the unknown of starting over with someone new more than we fear the pain we experience in the present.

Duets and Stuff takes an angle here that many artists tend to ignore. We hear songs about falling in love and breaking up all the time. We don’t often hear the in-between, the voice of worry and doubt whispering before a heart breaks. In “Already Gone,” Greta and Raimond put that still small voice to music and make us feel a little less alone in our wondering.

Although simple and repetitive, Duets and Stuff’s approach in ‘Already Gone’ will resonate with those who have made difficult decisions. This is a song for both the broken and the breakers. No matter what side of the situation you are on, the pain leading up to the decision to end a relationship is just as real as the pain of the end itself.

‘Already Gone’ is a ballad of coming to terms with reality, an ode to waking up when staying asleep would be so much easier.